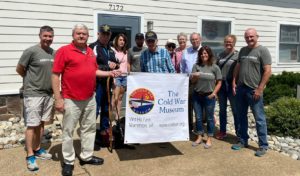 We are so fortunate to have a wonderful military museum in our backyard! Our guides today were two Cold War veterans, Bryan Zwanzig and Michael Washvill, who worked at Vint Hill Farms Station during the Cold War.

The Cold War Museum was founded in 1996 by Francis Gary Powers Jr., son of the famed U-2 Pilot, and John Welch to preserve Cold War history, honor Cold War veterans, and educate future generations about the Cold War and its legacy.

Since 2011, the museum has been located at Vint Hill, Virginia, on the grounds of the former Vint Hill Farms Station, also known as Monitoring Station No. 1, which was a Top Secret Army signals intelligence base during WWII and the Cold War. 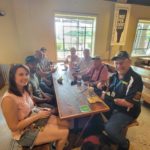 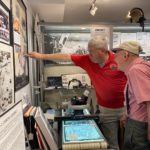 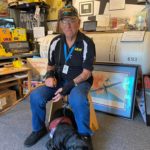 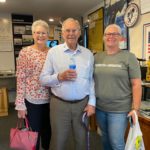