The Story Behind the Brick: Duane Huffman

The recent passing of Mark Huffman’s father serves as a reminder to him that moments are fleeting and once they are gone, you can’t get them back. “I know that he served in the National Guard and was never called into action, but I don’t know much beyond that,” he says of his father’s military experience. 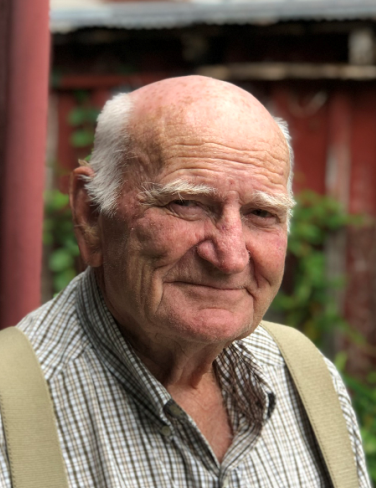 Duane Huffman was born on June 1, 1936 in Culpeper, VA and joined the National Guard after high school. “My father was one of seven children. His mother died when he was just six months old. His father sent him to live on another farm with a couple who he worked for. When he was 13, his older sister found him and took him in to live with. He had a difficult childhood and shared stories about how he was raised, but never complained about it. He was just grateful for what he did have,” says Mark. 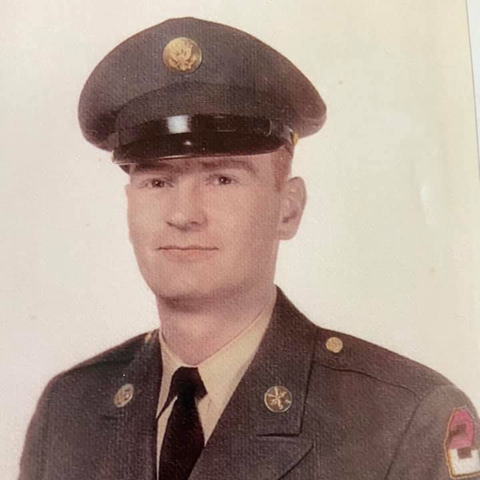 Duane died on July 6, 2021 at the age of 85. For 33 years he worked as the Commissary Foreman for Vint Hill Farms Station and was responsible for keeping groceries stocked for the United States Army and National Security Agency facility. He earned an early retirement and in his mid-fifties he began a second career as a farmer.

His son Mark has chosen to commemorate his father’s service in the National Guard, and has included his mother Jackie who worked for the Fairfax County Police Chief, as a tribute to the stories left untold with a brick that will be placed at the Veterans Village in an outdoor meeting place where others’ stories may be shared. 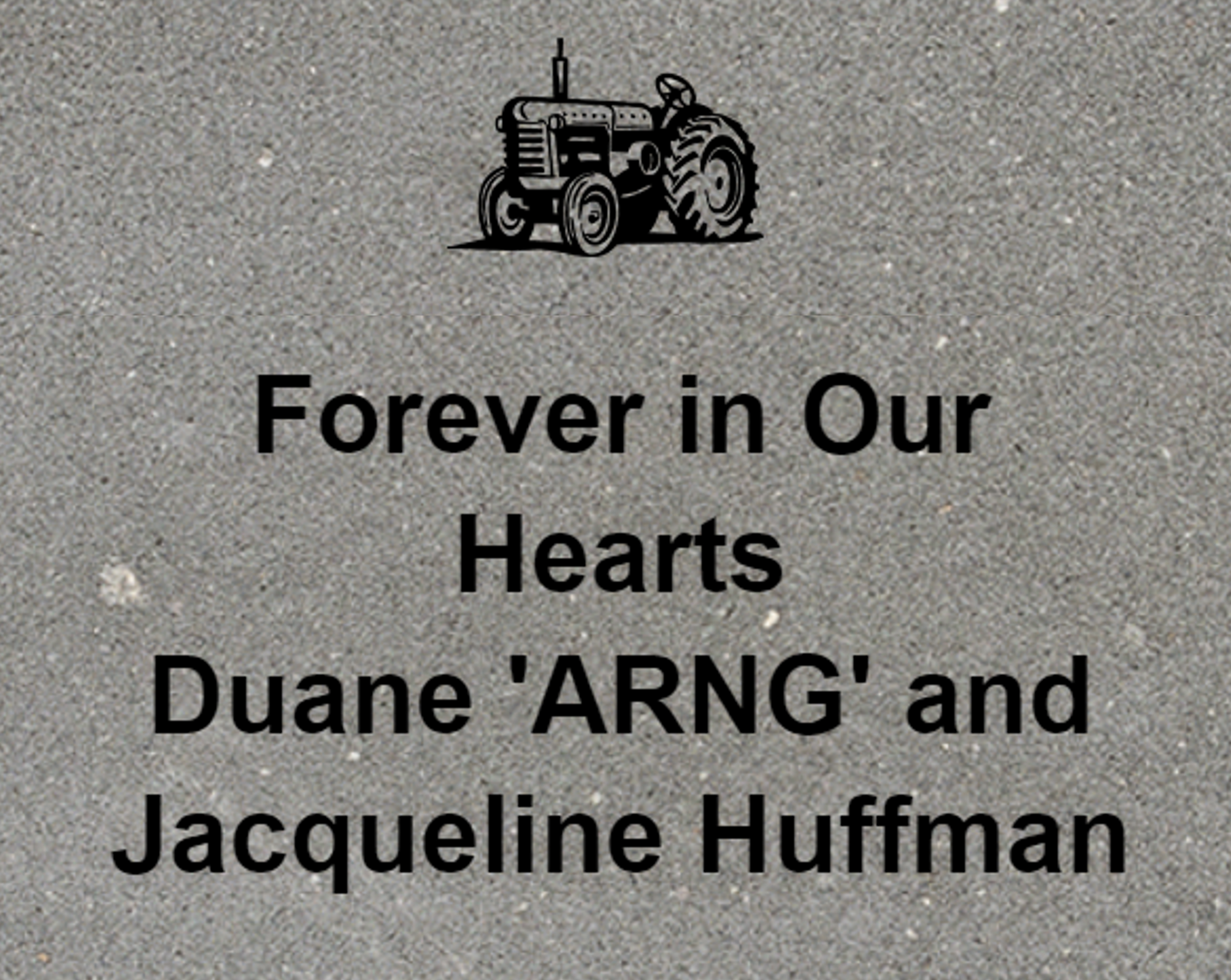