In our September 2021 newsletter, we featured Paw Patrol volunteer Nick Travis. During the telling of his story, he shared information about his girlfriend whose rescued greyhound offered comfort to Nick when he needed it most. It was the catalyst for Nick looking into a service dog.

His greyhound-rescuing girlfriend, Judy Shupp, is also a Hero’s Bridge volunteer. She joined the organization in April 2021, although it had been on her radar for many months by that time.

As with each new Hero’s Bridge Battle Buddy (BB), Janelle, our BB coordinator, accompanies a new volunteer to meet with a veteran for the first visit to make introductions and ensure everyone is comfortable. “She took me out to meet John. With John there was an instant connection,” said Judy. 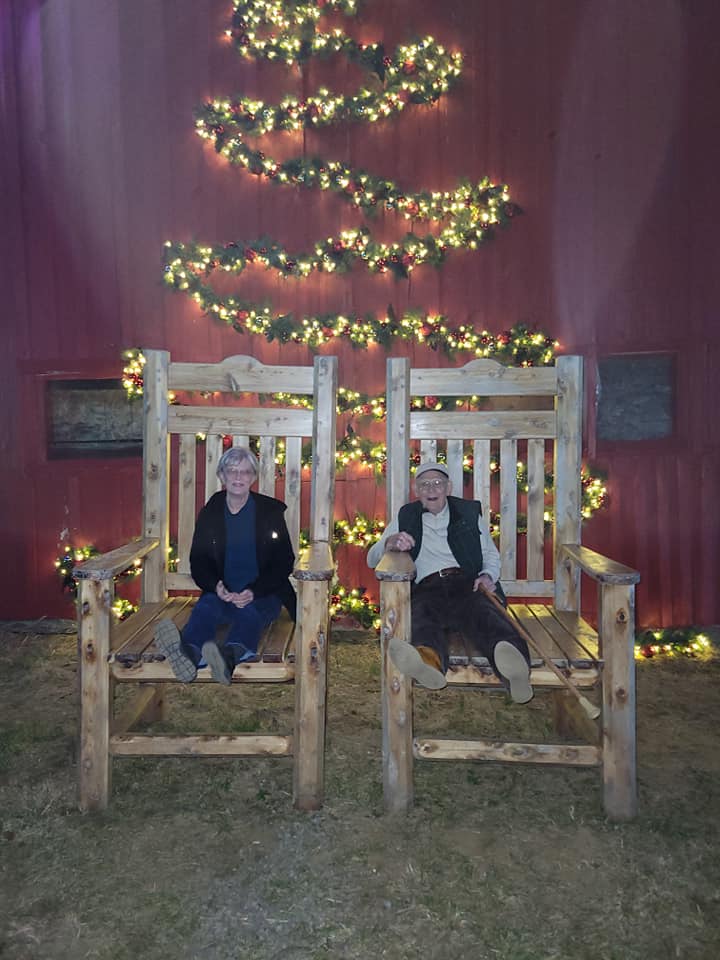 John is a Korean War Army veteran who lives alone in Amissville. His failing eyesight renders him unable to drive. That’s where Judy is able to help. “I don’t mind driving and John is wonderful company,” she said. Judy will collect John from either his home or church and help him with his errands.

“Sometimes we take the long way home so John can enjoy the country roads,” said Judy. She meets with him once or twice a week, “I just pick him up and bring him wherever he wants to go,” she said. “He’s a wonderful conversationalist and very clever. He is a shining light to everyone around him,” she said.

Judy is retired. She was born and raised in Culpeper County and spent 33 years working at Liberty High School. When she retired, she began a second career as a volunteer. “I spent some time volunteering in hospice care and the SPCA. “I have an affinity for people and animals that need TLC,” she said.

Although she has been with Hero’s Bridge for less than one year, at the end of 2021, Judy became Hero’s Bridge Top Volunteer having donated 126 hours to help John.

Of John she says, “He is a gift, thank you for sharing him with me.”

Hero’s Bridge is honored to have volunteers like Judy working with our veterans each day to ensure they maintain a satisfactory quality of life.