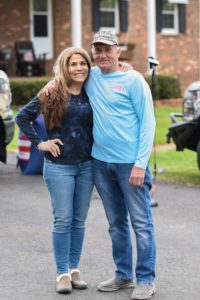 Hearlie Hendricks was overwhelmed with emotion when he learned that he was the recipient of a new roof to replace his old, weathered one.

Veterans like Hendricks is precisely who Al Kincaid was looking to help when he, his son, Adam, and family friend, Brian Bauer, launched the philanthropic arm of VALOR Home, aptly named Operation Raise the Roof.

On April 21, Hendricks’ family and friends, and representatives from VALOR Home, Hero’s Bridge, and local media came out to welcome Hendricks and celebrate his new roof with speeches, music, and a catered lunch by Mission BBQ. 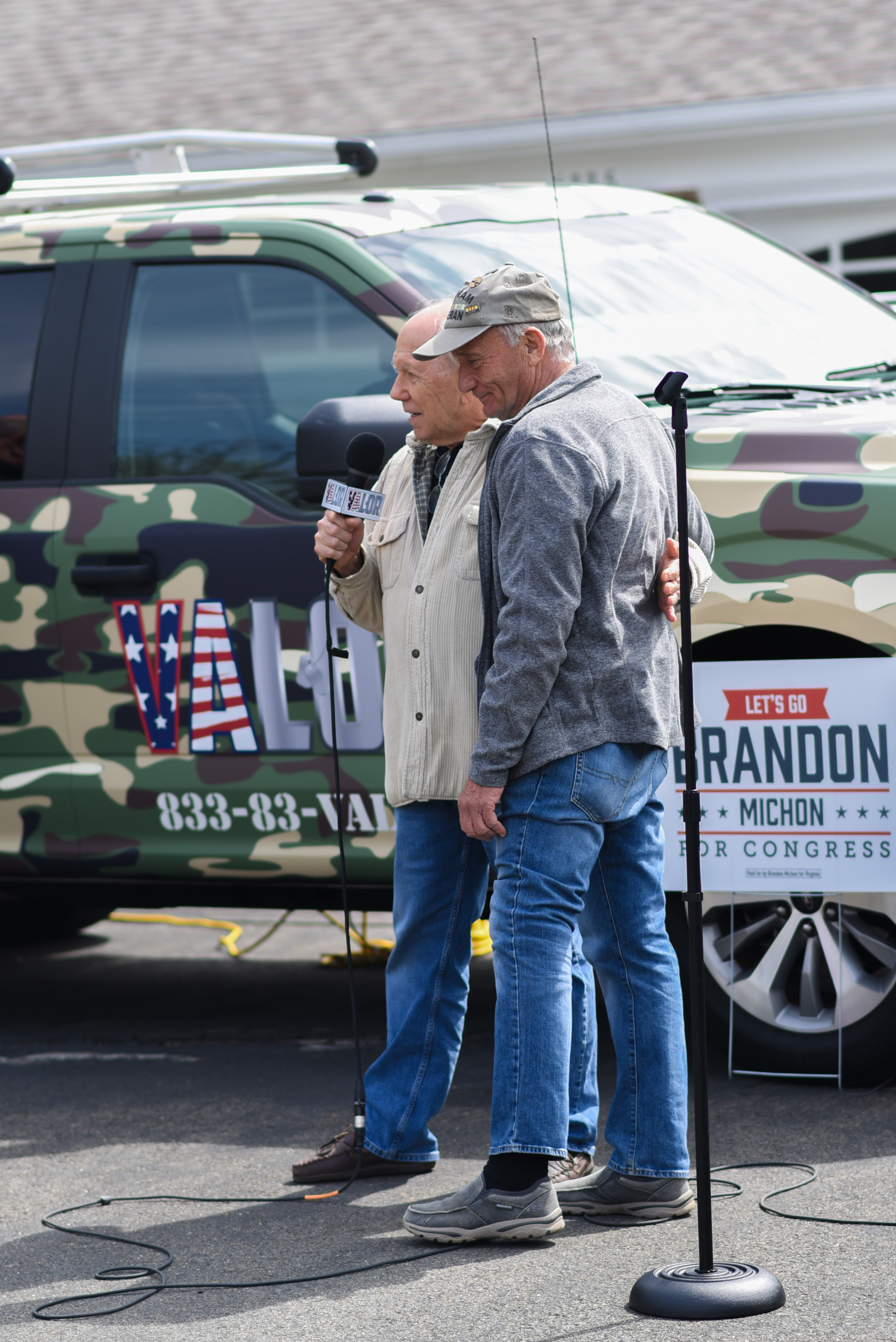 “Each quarter we choose a new region to look for a veteran in need,” said Kincaid. Combat Vietnam Veteran Hendricks lives in the geographic region where Kincaid was looking for his next roof recipient.

“We contacted the VA in Virginia and they referred us to Hero’s Bridge, which serves elderly veterans. Their Battle Buddy Coordinator, Janelle Huffman, identified Hendricks as a deserving veteran,” he added.

Kincaid himself is a two-tour Vietnam Veteran. He served as a Navy Corpsman. He knows what Hendricks and other veterans have experienced.

“After my retirement, Adam expressed an interested in launching a company. I had built a successful cabinet business, which I gave to him, and he grew into VALOR Home. With the success of VALOR Home, I suggested that we do something that gives back to the community. What better way to give back than to our veterans,” asked Kincaid.

Adam agreed, “I wanted to honor my father’s service, as well as the service and sacrifice of everyone who has served in the military.”

VALOR Home is the title sponsor for Operation Raise the Roof. Kincaid welcomes three more sponsors to help reach their goal of donating 100 roofs worth $2M in 2023.