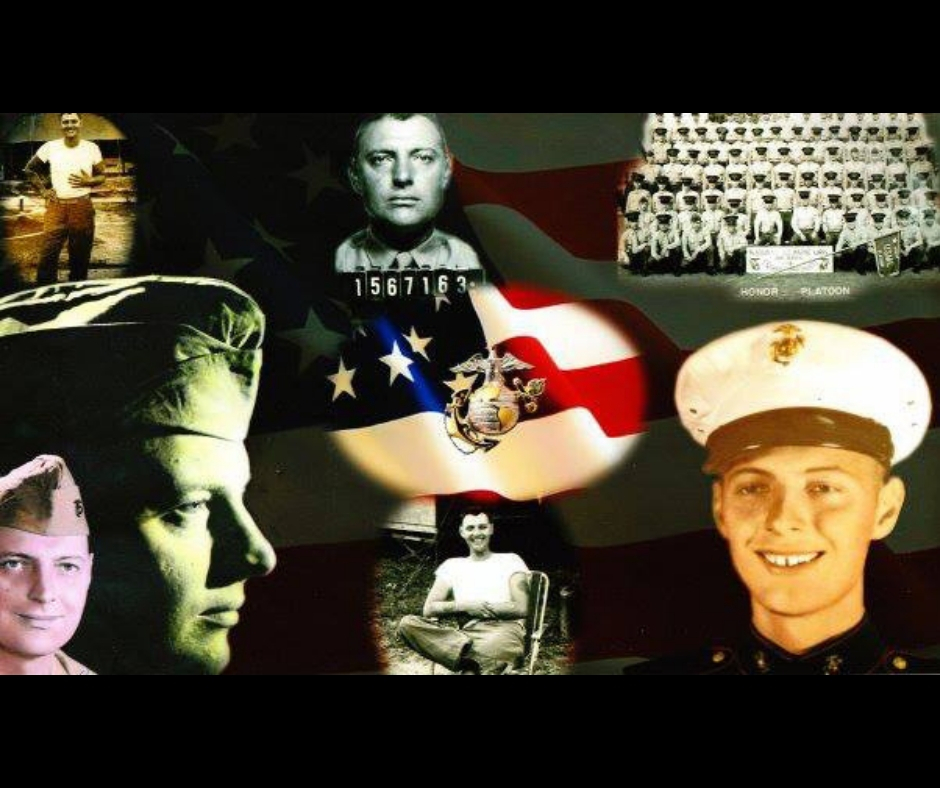 Molly Brook, president and co-founder of Hero’s Bridge, knows about life and service. Her father, Raymond E. Gustin served a total of 23 years in the US Marine Corps; two tours in Vietnam (from 1965-1966 and again from 1968-1969).

Her father’s sacrifices and years of service to the nation allowed her to understand what military life is like for individuals and family members. During his time in Vietnam, Raymond was exposed to Agent Orange. “He passed in 2010 from complications of Agent Orange exposure which is unfortunately common in our Vietnam veterans,” said Molly.

During his active duty in Vietnam, Raymond wrote to his wife frequently. One particular note (see photo) was written on the back of a picture after he worked on a bombed orphanage in Vietnam. Molly said, “He proposed adopting a little girl there. They later realized the red tape was just too much, but I thought it was a wonderful example of the heart of an American serviceman.”

When Molly was asked about his medals and specials honors, she simply said, “His medals and deployments are too numerous to list and he wouldn’t want that anyway. He was happiest just being Dad.”

Raymond, Hero’s Bridge thanks you for your service and sacrifice, and also for providing inspiration to the co-founder of this nonprofit organization dedicated to serving veterans 65 and older. 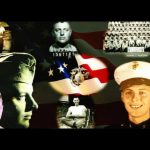 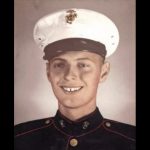 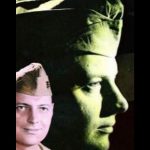 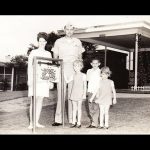 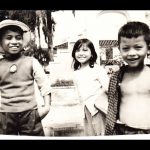 Children at the Vietnamese orphanage Raymond wrote to his wife about. 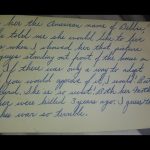