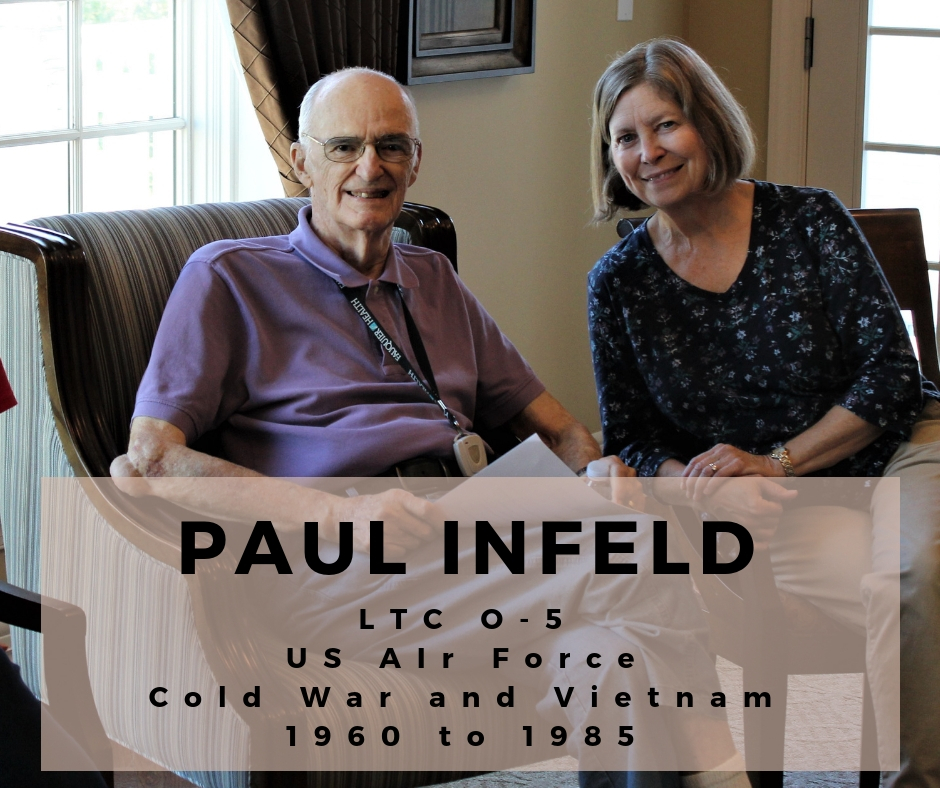 Paul Infeld understands service. He enlisted served in the US Air Force from 1960 to 1985 during the Cold War and Vietnam. During his military career, her served the Air Force at various USAF Medical Centers in the US and at NATO bases in Canada, France, United Kingdom, and Turkey, and earned a rank of Lieutenant Colonel (O-5). 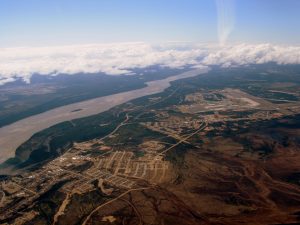 Paul attended basic training in Montgomery, AL, and his first assignment was Goose Bay Labrador. He said, “My four uncles who served in WWII influenced my service selection.”

His initial overseas assignment enabled Paul to save enough money to pay off dental school debts, and viewed the USAF Dental Corps as a “family.” According to Paul, many USAF dentists volunteered for Vietnam so involuntary assignments were not necessary. 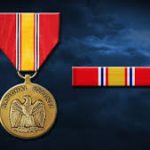 Overall, Paul enjoyed all his overseas assignments — He even met the woman he married in England and together they raised their children while stationed abroad. Paul expressed “All in all my military experience was great.” He shared his service confirmed “the US is the greatest country on Earth” and “we are fortunate to be Americans”.