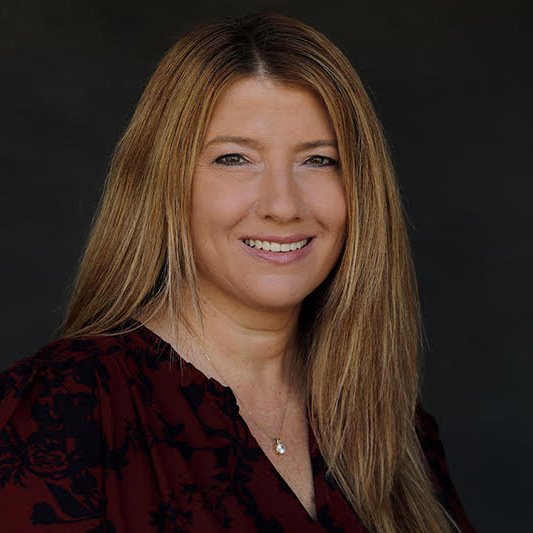 Molly Brooks is a registered nurse with over 23 years experience with specialty certifications in gerontology and hospice and palliative care. Throughout her professional and personal life, she has dedicated herself to caring for others, especially aging veterans.

Molly is the daughter of a Marine Corps Vietnam veteran and is married to an Army Desert Storm veteran. Her personal knowledge of the military life helped her discover many unmet needs in the aging veteran population. Molly also witnessed, first-hand, the devastating medical effects Agent Orange had on her father. The idea behind Hero’s Bridge stemmed from her desire to assist older veterans. She collaborated with her co-worker, David Benhoff, to solidify the plan for the organization, which ultimately led to Hero’s Bridge inception.

Molly’s guiding principle is “No RED TAPE” which is why she is so focused on providing quick, effective help to those Hero’s Bridge serves. To Molly, helping those in need is a passion, not simply a profession. She believes these heroes are national treasures and this is Hero’s Bridge’s duty is to fight for them. Molly, her husband, and four boys are all involved with Hero’s Bridge and are longtime residents of Southern Fauquier County. 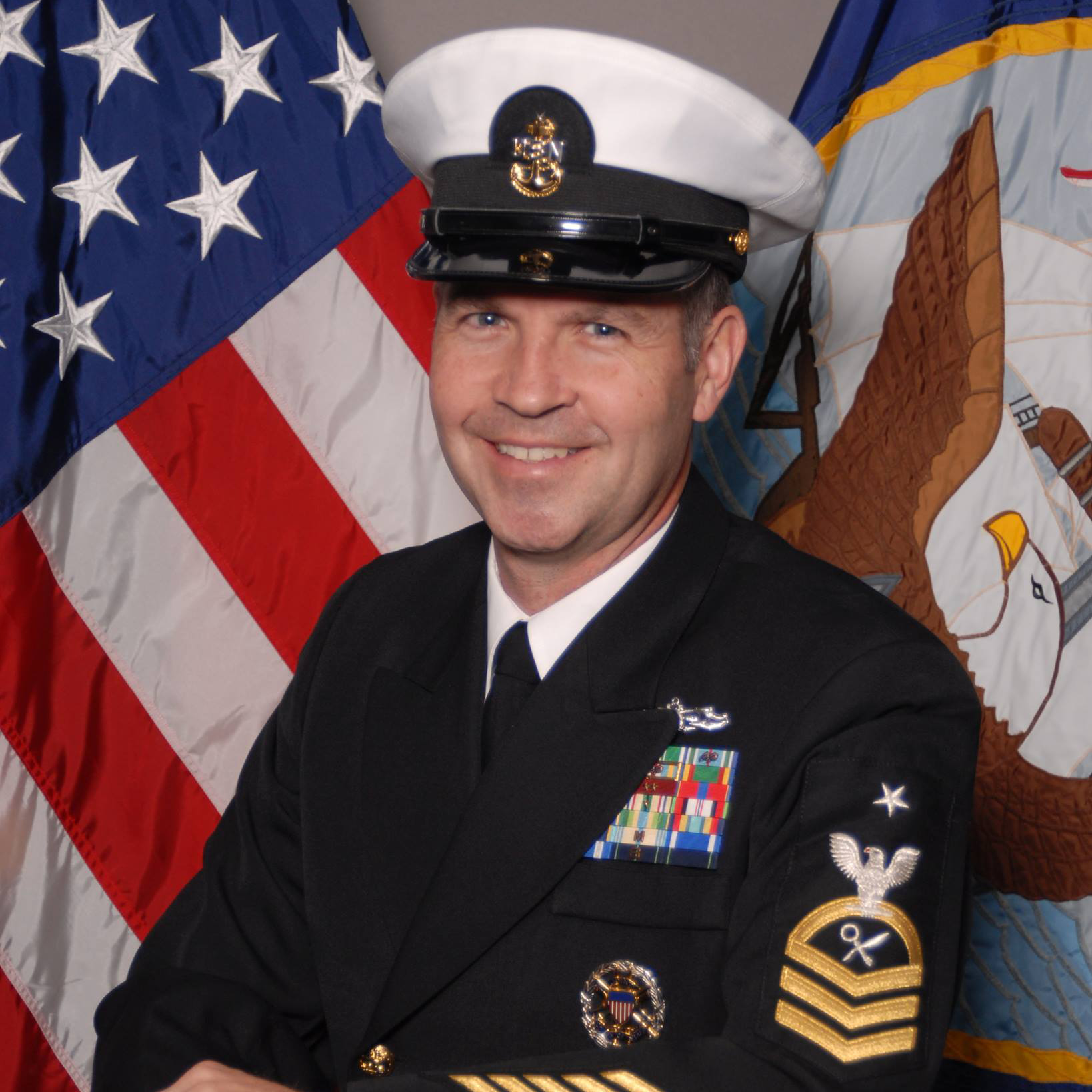 Rick Heppard is a Navy Veteran having served 22 years of combined Active and Reserve Duty, retiring as a Senior Chief Petty Officer in 2013. He was mobilized twice after 9/11 serving at the Pentagon in 2001 supporting the Joint Staff’s Targeting Division, and then in 2010 he was mobilized again for a tour in Afghanistan supporting a Provincial Reconstruction Team in Farah Province. While in Afghanistan he provided intelligence support for over 300 combat missions and cultural engagements.

Rick is also a Lead Associate for Booz Allen Hamilton having worked for the firm for over 20 years, supporting numerous National Agencies as a Senior Operations Intelligence subject matter expert.

Rick supports the community a member of Warrenton Veterans of Foreign Wars Post 9835, and volunteers as an Assistant Scout Master for Warrenton Troop 161 as an advisor for Scouts working on their requirements for Eagle Scout.

Rick became aware of Heroes Bridge through his connection with Molly Brooks’ husband who he met through their Son’s Scout troop. They would talk about Veterans issues while camping, and or while running through the county as they trained for numerous long distance races. Coming from a family of military veterans, and being an Afghanistan Veteran himself, he realized that there were numerous Veteran efforts focused on current Veteran’s but agreed not enough help and attention was being paid to our older Surviving WW II, Korean or Vietnam War Veterans.

He lives in Warrenton, VA with his wife and two children. 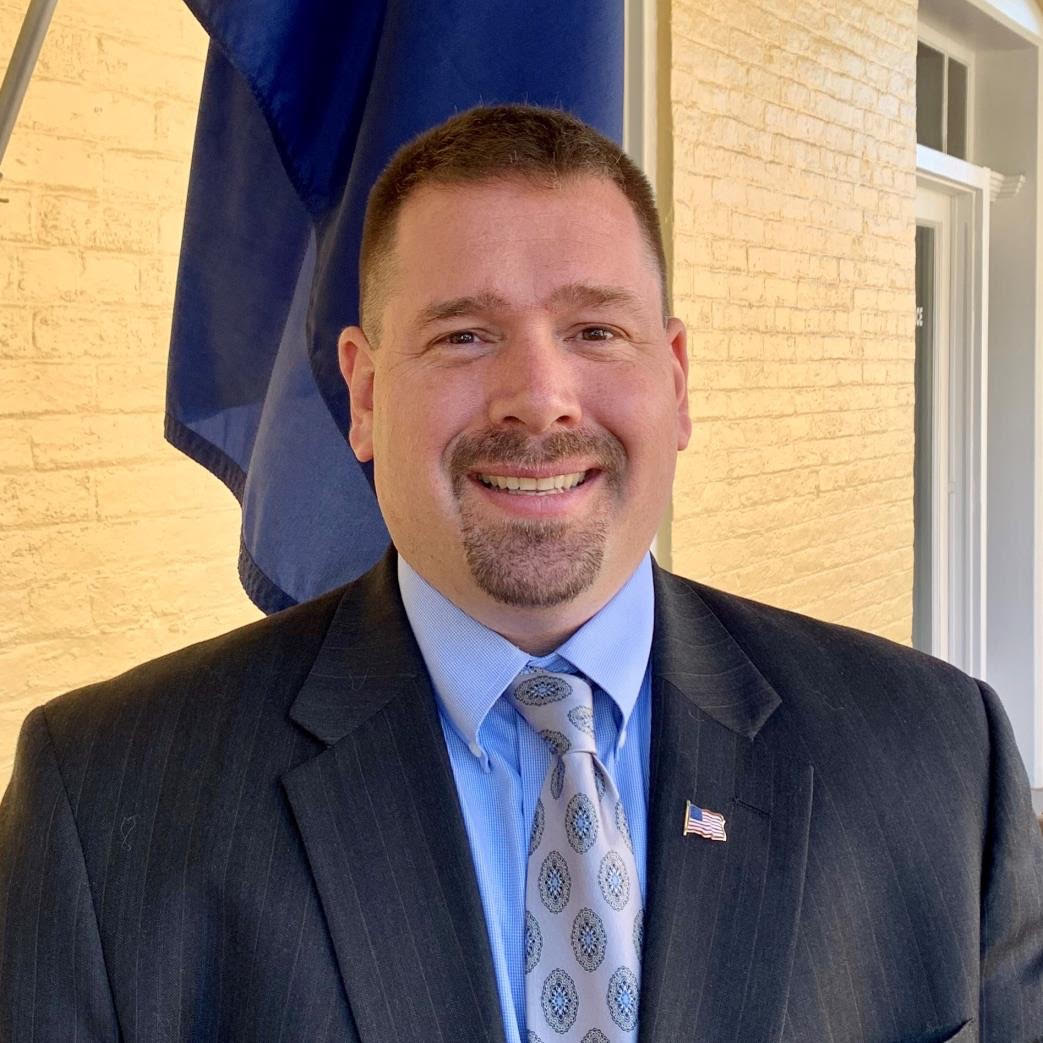 Fauquier County Commissioner of Revenue, Eric Maybach is a lifelong Fauquier resident. He brings a strong work ethic, out-of-the-box thinking, open communication, and dedicated leadership to the Hero’s Bridge board where he was appointed Treasurer.

Maybach graduated from Fauquier High School in 1995 before attending West Virginia University. In 2019, he succeeded Ross D’Urso as the Commissioner of the Revenue. In this role, he strives to provide efficient and effective taxpayer services through diligent and careful maintenance of taxpayer records. To this position he brings over 15 years in the financial industry, managing six teams across five states.

Maybach is emphatic about giving back to the community that helped to raise him. He has a long history of community and civic involvement including the Warrenton Ruritan Club; The American Cancer Society; St. John The Evangelist Catholic Church; Fauquier Chamber of Commerce; Fauquier Unit, and the NAACP. 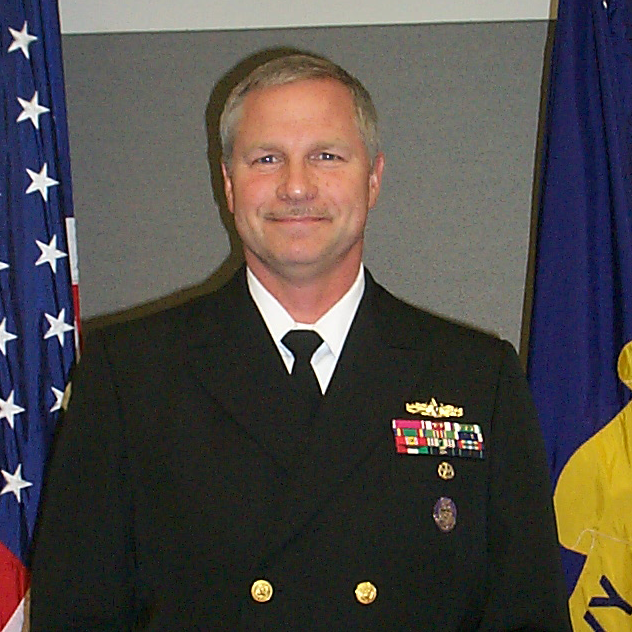 Phil Kasky is a retired navy captain who served 27 years on active duty. He had significant assignments as Commanding Officer of the warship USS Suribachi (AE-21), had two shore commands, served in theater during Operation Desert Storm, and was Director of Enlisted Assignments Division at the Bureau of Naval Personnel.

For many years, both on active duty and retired, Phil was Dean of Students, Chief of Staff, and Assoc. Professor of Military Strategy at the Industrial College of the Armed Forces (now named The Eisenhower School), National Defense University. He owned an instructional design business as an independent contractor after leaving the navy and is now fully retired.

Phil has interests in studying American and military history.  He is active in community volunteer projects as a member of VFW Post 9835 and American Legion Post 72, and has been helping aging military veterans with the Hero’s Bridge Battle Buddies program since its founding.

Phil and his wife Mary have lived in Warrenton since 2005 and enjoy traveling together.  They have three adult sons, nine grandchildren, and they love every moment they can spend with their growing family. 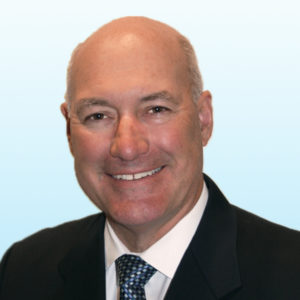 Lesinski is a 1980 graduate of Santa Clara University, California, and served 26 years in the Marine Corps. After leaving active duty in 1985, Lesinski continued his career in the Reserves and retired as a colonel in 2006. Today he is a Executive Vice President at Colliers, specializing in industrial tenant and owner representation in addition to land and building disposition services in the Shenandoah Valley.

He believes strongly in public service and has served on the Rappahannock County Board of Supervisors, has been the Chairman of the Rappahannock County Public School’s Board of Education, and is on the Board of Trustees of Warren Memorial Hospital Foundation in Front Royal, Virginia.. Lesinski currently serves as Chairman of the Virginia Veterans Services Foundation board and is a trustee on the Virginia Board of Veterans Services.  Both appointments were by the governor in 2014 and 2018, respectively.